A little while ago I started an alphabet of the annoying, inspired by That Spencer Bloke, I started with why I hate algebra, and now I am Back with a capital B. 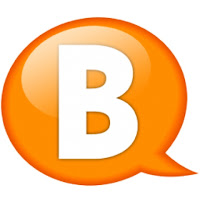 Not keen on either of those.

Brussel Sprouts and their Bitter taste. And while we are on Bitter – it’s cold and it’s truth are both things I am less than enamoured with. It’s beer I DO like.

Bananas. I have a friend who has a phobia of the stringy bits of those bad boys. I am not that extreme, but the smell makes me want to spew.

And speaking of spew I do not like Barf. Doing it, seeing my children do it, or clearing it up. Yuck, yuck, yuck.

Barney the blinkin’ dinosaur. For a start his insane chipperness is irritating, and secondly, *whispers* , I am not convinced he isn’t just a man in a purple dinosaur suit.

Bitchiness. Belligerency. Bestiality. 3 more B’s that are not for me.

Badminton survives, but only because shuttlecock makes me snigger.

Brambles that catch your sleeve in country lanes.

Bacteria can be good or evil so cannot be on the list, apart from Bifidus Digestivum which is made up by advertisers and I do not like it’s ridiculous faux sciency name.

But I tell you who top the list of Bs that I am beleaguered by. BANKERS. 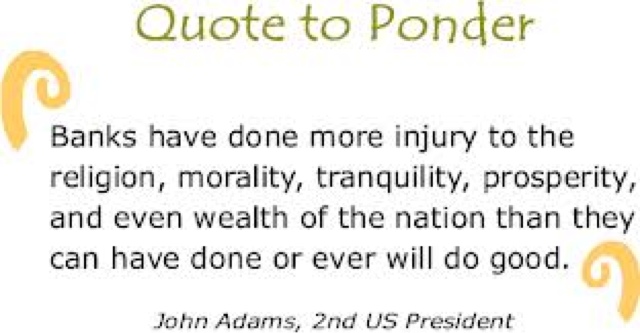 Not you, nice person behind the counter in my local branch, you, like me, exist in a world that has been slowly stolen from us by the BIG BANKERS, gambling with computer generated fictional money. At best adding complications to, at worst ruining, everyday people’s lives. Their inability to play safe, or do their job properly has had consequences felt around the world. But guess who is still in a well paid job, or at home on well paid gardening leave. Yes the Bastard Bloody Bankers responsible. Thanks for breaking everything you big blethering buffoons.